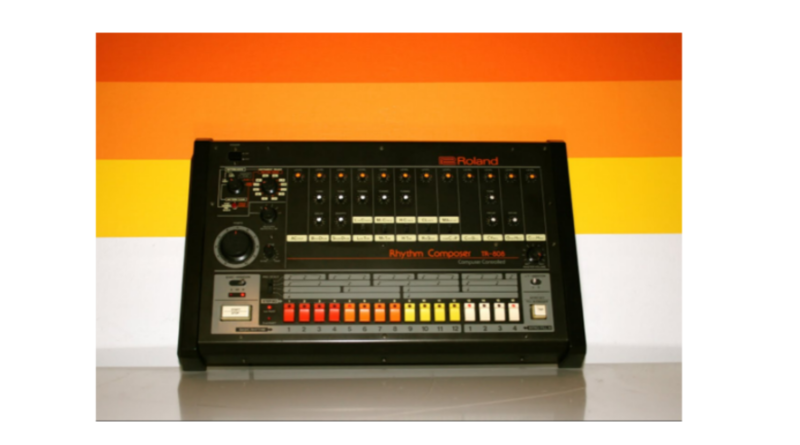 Depending on the nature of your news feed, a message wishing you a “Happy 808!” on August 8th may have crossed one of your screens. If an 808 celebration isn’t something you regularly do, this is why you might want to consider it in the future. The largely web-based holiday traces its roots to the infamous Roland TR-808 drum machine, the funky, almost toy-like “instrument” responsible for countless classic hits and beats.  If you don’t know the 808 the instrument, you probably know the sound. 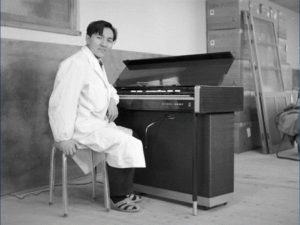 The year is 1980 and Roland Instruments is entering year seven of its existence led by electronic audio pioneer Ikutaro Kakehashi. Kakehashi began his journey into the world of audio engineering and design in the aftermath of World War II. After losing both his parents to tuberculosis and narrowly escaping a similar fate, Kakehashi found himself repairing radios and clocks as Japan sought to do the same for its leveled economy and statehood. By the 80’s however, Kakehashi was well on his way to becoming a musical engineering legend, designing Japan’s first fully electronic piano, a series of organs, effect pedals, tape delays, and of course the TR-808 rhythm composer.

Despite enthusiasm from a select group of early adopters, the 808 was ultimately critiqued and designated a commercial failure. Coming in at $1,195, Roland stopped commercial production after only 12,000 units sold and alongside reports that improvements in semiconductor design would make it impossible to restock the units with the original faulty transistor, which was seen as essential to its unique sound. “No way to come back!” Kakehashi famously said in the documentary The 808. Nevertheless, just two years after its release, the 808 found itself in partnership with a recently migrated Marvin Gaye, who had cut ties with Motown and had been living in Europe. Reportedly inspired by the rhythms of English reggae and the futuristic sounds of the German electronic group Kraftwerk, Gaye and his crew put the 808 to work for his album Midnight Love, where it forever found its place in musical history as the driving beat behind what was arguably his most successful release, “Sexual Healing”. 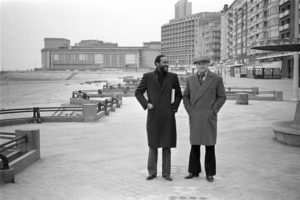 Celebration of the 808 is a celebration of innovation and modern cross-cultural dissemination.  At the core of Ikutaro Kakehashi’s lifelong pursuit was the ability to deliver accessibility to his products. While seemingly childish at its release, the 808 and its unassuming design went on to open the door to electronic production and composition for countless individuals, particularly in communities of color in Chicago, Brooklyn, and Detroit, whose access to studio equipment was limited. Kakehashi went on to develop the MIDI protocol (Music Instrument Device Interface) with legendary synthesizer creator Dave Smith, resulting in their joint Technical Grammy Award in 2014. His seemingly limitless contribution to music technology was celebrated when he passed in April 2017, drawing remarks and regards from artists, producers and music lovers alike from across the globe.

In the end, the accessibility of the 808 was the hook, while its futuristic vision rendered it a classic in the rich history of audio magic and design.