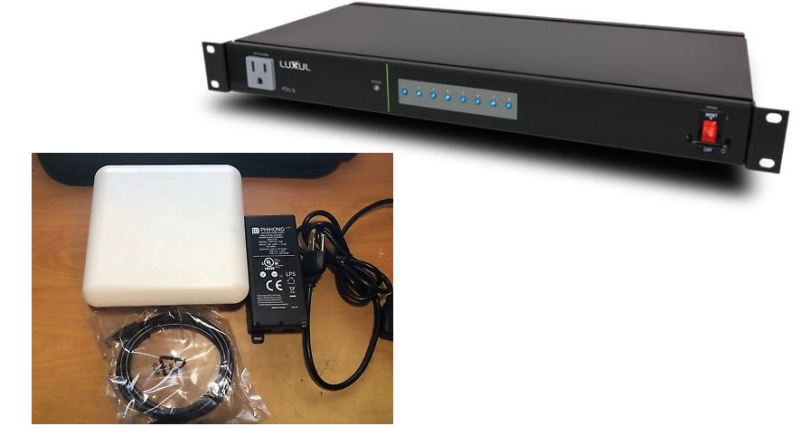 In my opening review of the Luxul Epic 3 wireless router, I had a quite favorable experience with the ease of set up and wireless performance. The Epic 3 includes a ton of useful features, Qos, VPN, Firewall, Multi-Wan routing and Router Limits (Internet content filtering and monitoring). I also mentioned the on-board Domotz remote management client. End users would also have the option of downloading the Violet app on their phone if they wanted to get in on the remote monitoring game. Finally, the router also includes OpenDNS which allows for parental controls vis-à-vis Internet sites. So, tons of good stuff – and, it really excels as a wireless router, it’s primary function.

This week, I’m happy to make this rather major update to the Epic 3 router – Luxul has just announced a new program, called the Luxul Customer Assurance Program (CAP). With this program the company will provide their dealers with certified wired and wireless network designs for residential and commercial applications that are guaranteed to meet customer performance requirements relating to Wi-Fi. It also includes tech support. So that’s a big ‘wow’ – guaranteed wireless performance.

Okay, so back to Boulder Country. As I mentioned in part one, the Epic 3 router was a home run. No worries. Until we decided to upgrade the basement theater to 4K. The Roku unit in the basement theater was the farthest node (device) from where the router was installed and we could tell that it wasn’t getting as much of a signal as necessary for the 4K to stay in hi-res mode when we streamed content. It was impressive, but not perfect. No worries. Luxul had also shipped us the AC1900 Dual-Band wireless access point, model XAP-1510. This is just a small unit that can mount on the wall or ceiling. It talks with the master router, if you will.

The Wireless Access Point features impressive 802.11ac Wi-Fi with data transfers up to 1900 Mbps. It also is compatible with Luxul Roam Assist™ technology to ensure seamless roaming of mobile client devices within wireless networks that utilize more than one Wireless Access Point. I installed the Access Point directly in the center of the basement ( 2 bedrooms, one bath, several storage closets and an entertainment area). It took less than a minute for me to get the router and access point to shake hands. Again, set up is such a breeze with these Luxul products. With the additional wireless access point on the same floor as the Roku receiver, there isn’t so much as a shimmer in the fidelity of the 4K picture. Problem solved.

Finally, a quick word on the PDU-8 unit Luxul also sent for review. This is a Power Distribution Unit featuring individual IP Outlet Control of up to 8 outlets. Meaning, I can remotely control the power to whatever I have plugged into the unit. Let’s say via the Domotz client that I get a text that my DVR is not responding and I’ve got it set up to record the big game. I could log into the PDU-8, reboot the DVR and see if that corrects the problem. In fact, you could set up the unit to perform that task automatically. That’s how cool this product is. It’s easy to set up and control via a built-in UI and allows control over startup or shutdown with remote sequencing. Think of it as an intelligent network power distribution unit. The unit is standard 19” rack mountable and includes front panel status indication lighting.