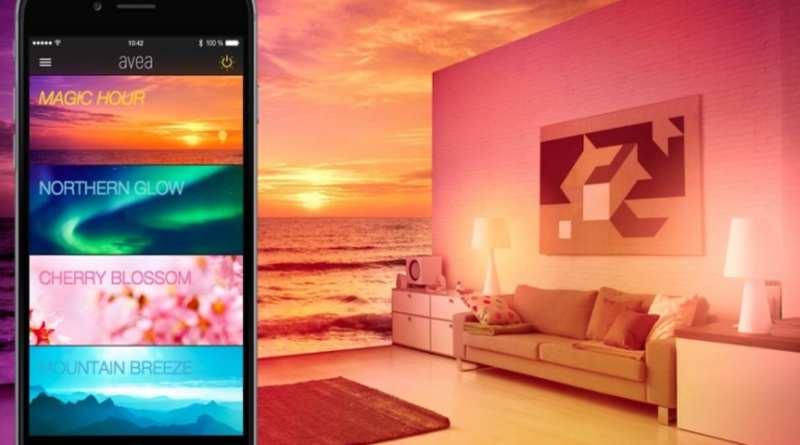 Way back in the days before UHD sets dominated what you could buy, only about a third of HD TV sets sold were ever connected to an HD Source, let alone the viewer going into the set’s menu system and picking basic options that would deliver better picture quality.  I’m guessing the number of people buying UHD sets and connecting them to UHD sources is much lower, but I haven’t seen any firm numbers so I’m not saying it is so.  Are they at least connecting the UHD sets to HD sources?  There is no shortage among people I know, of not properly connecting sets to HD source material, let alone adjusting them for a better picture.  It’s easy for me to believe the one-third number for HDTV.

Earlier this year I saw something that might entice more consumers to take an active part in getting better picture quality at home.  It came from the lighting industry and has been around for several years.  I just didn’t make the connection until I saw so many manufacturers doing it at this show.  What they are doing, is giving consumers an easy ability to change the color of room lighting.

From my own background in lighting, I’ve chosen lamps that deliver the color of light I need in any room or environment application.  With LED lighting, consumers are encouraged to change the color of light to fit their mood.  Even in computer displays, users are encouraged to change the color of gray depending on the time of day.  Gray is daylight in color during the day and warm at night.  I’ve actually seen a number of people doing this and of course recoil at the extreme loss of color fidelity at the warmer color of gray.

When I saw lighting companies encouraging consumers to change the color of their room lighting, I asked, “Who would do this and why?”  One of the answers to why surprised me.  Control was provided by an app on a smart phone.  I was still puzzled as to why they would do it.  None of the manufacturers had an answer for me, but a fellow journalist did,  “Because it’s cool.”

That got me thinking, if a smartphone app was created to illustrate how to connect source material to a TV set, including streaming HD content from a smartphone to the TV, and an easy picture control setup procedure for the TV, would more viewers take an active part in getting better pictures for themselves?  Not that it would be important to more than a few of the major TV set manufacturers, but at least some of them also make smartphones.

One of the most important things I took away is, we might be able to get a much higher percentage of consumers to take an active part in improving picture quality if they could use their smartphone to do it.

And yes I’m aware, some sets have smartphone or tablet applications for controlling the set, but I haven’t seen them pushing the consumer to change the color as much as I see the lighting industry doing it.

Joe Kane specializes in the sciences of electronic imaging, accurately reproducing video signals on electronic display devices. These efforts have been the focus of his company, Joe Kane Productions, (JKP) since its founding in 1982. He has produced multiple ground-breaking programs on the subject, creating references for both the program production and consumer worlds. His company’s current efforts are focused on defining the ultimate UHD systems.