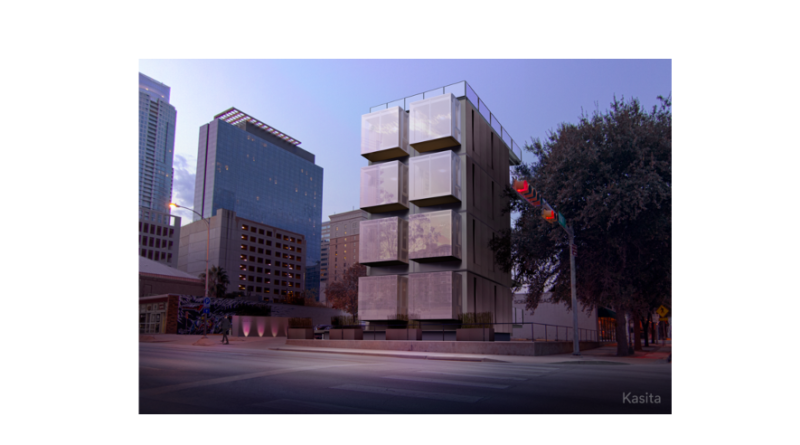 When I think about ‘smart’ living I think about ‘smart homes’. I’m quick to think back to my first job, working in the concessions at the Colorado Parade of Homes. It was the end of the 1990’s, so while these homes were not technically smart, they were huge and new and featured state-of-the-art home theaters. But they lacked a certain connection with the outside world.

Fast forward to today. According to recent data, millennials in the US make up a smaller population of homeowners than the past two generations. The 2008 housing crisis and recession was an unpleasant initiation into the modern world and the value of properties where we live has become too high. Mobility plays a factor as well. Largely thanks to the ingenuity and intelligence that preceded us, we are a highly mobilized society, capable of a type of technologically enhanced nomadism. In some cases, the ability to easily search, mobilize and explore has uprooted some of the models that came before.

We are at a juncture where two paths intersect. On one hand, we have developed an incredibly inventive and attractive world of intersecting technologies, particularly in the areas of smart homes, IoT, machine learning, sensor data collection, etc. On the other, we have verifiable housing shortages, a booming global refugee population, and scarcer natural resources for increasing populations. Rather than compete between these two narratives, we can also choose to see how they might intersect and provide powerful results.

Smart home technology is significant in its capability and design. It depicts the merging between the invisible (in this case digital) and the physical world. Technology isn’t just for nerds anymore, or those willing to do long hours in front of screens. It’s physical, tangible, and embedded within the JavaScript of your life and living room. It also can be very efficient, calculated, and data-driven; which might result in cost savings and improved conditions. Almost like the world of self-driving cars, there are still questions that need to be answered which we likely won’t know until we try – but the general sense of the emergence of the ‘smart home’ seems to be widely regarded and accepted. The question that remains is, have we considered what kind of good it could do for homes that don’t get their own parade?

There’s something happening in Austin, Texas with respect to developing a new species of housing. This year’s SXSW witnessed the debut of the 3D printed single family dwelling, while Kasita made its splash in 2017. Kasita is a smart, modular, micro-home that comes in three different styles and could be fitted for densely populated urban populations. The idea is simple: get all the latest in connected home tech, for the smallest square footage and lowest price.

While certainly compelling, Kasita is by no means the pinnacle of luxury design. However, at the same time, its potential audience and scalability is massive. I’ve been thinking about the countless new apartments and condo developments that I see.  Are they including this level of connected functionality with the growing ioT ecosystem?  And if yes, are they marketing it properly? And is the CI community involved?

Another difficult question: are we prepared to put the critical infrastructure systems of our personal homes online? And maybe even more difficult, is this even something that we see becoming commonplace among the billions of the planet, or will it remain native to the hands and homes of a few? The inherent scalability of it all seems to suggest the former, and so the challenge lies in employing our technology for some type of greater good. In order to get involved, it’s almost as if you’d have to look beyond the responsibility of it, and see the opportunity. 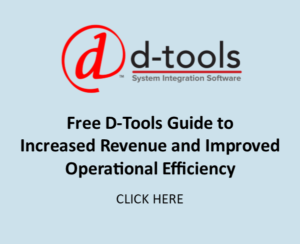