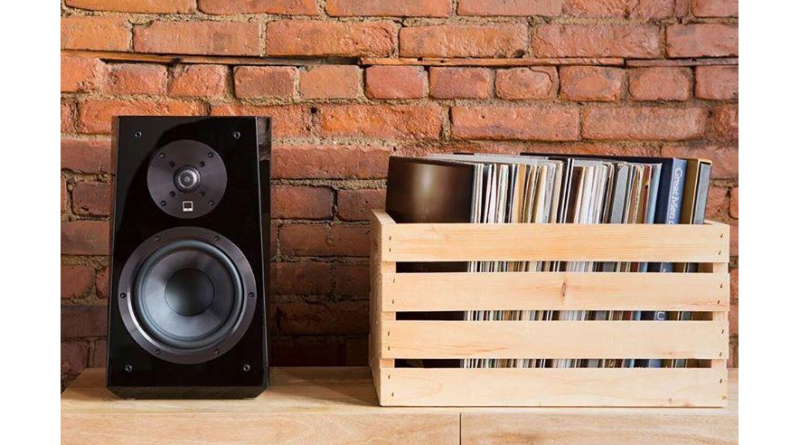 As I said last week, the Apple store gets mobbed by women. What are they doing, that you should try to emulate?

Think about your presentation.  If it’s typical, your sound rooms are full of products that have conflicting finishes and industrial designs (cherry electrostatic speakers next to black towers, flanked by rosewood bookshelf models on silver stands, etc.).  No one would ever do this at home but a non-enthusiast walking in won’t get past the jumble of gear.

My approach is to take as much out of the rooms as possible and create artful, story-telling static displays outside the rooms. Move the speakers into the room for the demo. Doing a bit of work for a customer has the added benefit of creating some reciprocal sense of obligation.

You also must update and upgrade your custom speaker displays. I know, this may require some sheetrock work but to not do so, is to deny you the opportunity to sell better CI models.  Above a relatively low price point, it’s hard to sell CI speakers by prescription. Electronics should be kept tidy and color matched if not always brand matched; they should look good together. Stands should have a coherent look.

Purchase some non-audiophile furniture for the rooms so it looks like a home environment; seriously consider bringing in an interior designer to help.  Keep everything spotless – start or end every day with a vacuuming and dusting.  Minimize the technical jargon, which puts off anyone who is not an enthusiast.  No one likes to feel like an ignoramus and we talk down to potential customers, female and male, unselfconsciously.  Most significantly, keep the focus on elevating the sensory satisfaction that a great music or theater system provides.

On a societal level, people are looking for active, engaged experiences but music listening outside of a live concert is too often seen as a passive, background activity. Demonstrate that it can be so much more! (The fact that people are going to concerts more than ever before is very helpful.)  I’ve seen women brought to tears by a great audio system.  I’ve been in rooms when a group of people spontaneously applauded the conclusion of a song.

We tend to go through the motions with demos or rely on new features to impress, but I think in the smart phone age it’s hard to impress with features.  (I have a radar app on my phone and it was free!)  The irony is that the audio business should be off the charts given that streaming sources now provide vast music collections for nearly nothing. Talk about a gift to the audio industry…but I’m not sure we are really highlighting this enough. You should be streaming full resolution in the store, creating demo playlists to make selections easy but providing an Apple-like engagement by handing the tablet to the customer.

If you move past old attitudes, merchandise and demonstrate with the goal of selling to women and non-enthusiast men, you will find success.  It works.

Not long ago, a young woman who is a friend of my daughter came to me for advice on getting a music system. She was 27 and a recently minted attorney. I listened to what she wanted to accomplish – speakers that could fit on her large multipurpose table in her NYC apartment, an ability to hook up her laptop, phone and TV…and a turntable because no self-respecting Millennial can be without a turntable (and isn’t that a big green shoot for the audio business!)  I could have gone the surround sound route but she didn’t need that and couldn’t really fit it, plus I wanted to maximize the quality of the system, which is best done in stereo. I could have recommended a sound bar or a desktop streaming speaker. These products would have made sound but not great sound, not musical sound.

So I suggested an integrated amplifier with digital inputs and a pair of bookshelf speakers. I told her that there were two sizes of the latter I would recommend in her price range. She asked me the difference. I said the larger ones make better bass, play a little louder and overall sound better but will take up a bit more space, couple of inches, on her table. She said I’ll take those.

The system arrived and I walked her through the straightforward set-up. A few days later she stopped by with a huge smile on her face said, “Oh, my God, I LOVE it!” Fast forward a few months and she stops by again during the holidays and pops into our theater where I have large floor standing speakers and, pointing to them, says, “Those are going to be my next speakers!”

Would she have had the same reaction to a sound bar or little streaming speaker?  I sincerely doubt it. Now, she’s a customer for life.

Doug Henderson has had a nearly thirty-five year career in the high performance audio industry, starting at Dahlquist speakers in 1983, continuing for 22 years as principal of independent rep firm Audtek, representing a virtual who's who of manufacturers including Audio Research, Bowers & Wilkins, Meridian, Krell, Rotel, Sonus faber and others. Most recently he was for a decade president/CEO of B&W Group North America.