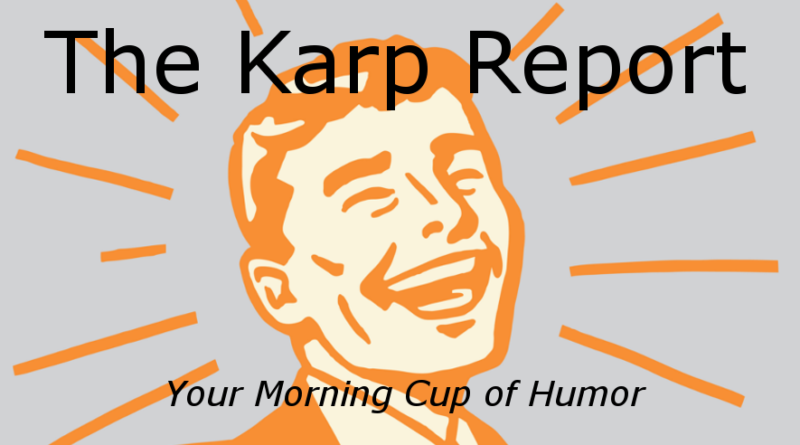 One afternoon a lawyer was riding in his limousine when he saw two men along the roadside eating grass. Disturbed, he ordered his driver to stop and he got out to investigate.

He asked one man, “Why are you eating grass?”

“We don’t have any money for food,” the poor man replied. “We have to eat grass.”

“Well, then, you can come with me to my house and I’ll feed you,” the lawyer said.

“But sir, I have a wife and two children with me. They are over there eating grass under that tree.”

“Bring them along,” the lawyer replied.

Turning to the second poor man he stated, “You may come with us, also.”

The other man, in a pitiful voice, then said, “But sir, I also have a wife and six children with me!”

“Bring them all as well,” the lawyer answered.

They all entered the car, which was no easy task, even for a car as large as the limousine. Once underway, one of the poor fellows turned to the lawyer and said, “Sir, you are too kind. Thank you for taking all of us with you.”

The lawyer replied, “Glad to do it. You’ll really love my place. The grass is almost a foot high.”

Come on . . did you really think there was such a thing as a heartwarming lawyer story? Look at Congress — over 300 Lawyers!

Franklin is the COO for Audio Video Systems in Plainview, NY - one of the premier custom integration technology firms in the country. He was previously the CEO for Harvey Electronics, a leading hi-end consumer technology retail chain in the NYC area.