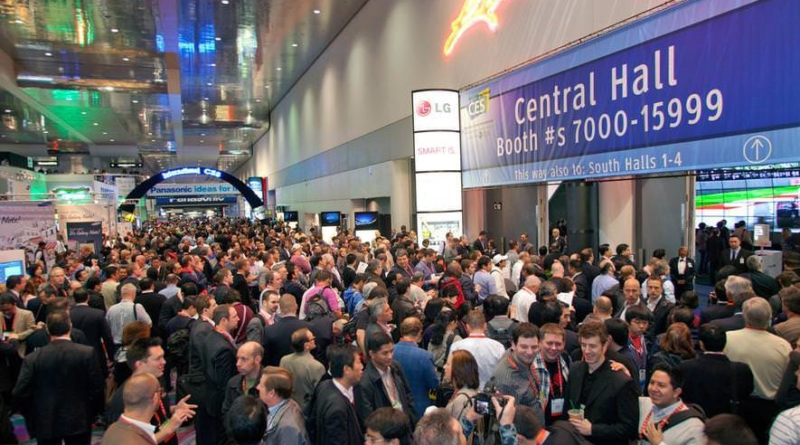 So said a prominent CE executive midway thru the 50th Consumer Electronics Show. Quite true, but true in a way that would make dad’s head spin.

Of course the size of the show is the first thing my father would marvel at. He worked the early NY and Chicago shows for Morse Electrophonic in the 60s and 70s, when the show was far more intimate, more of an order-writing show than a global PR event.

But he never imagined that a car maker, an appliance company, an office furniture designer, and a sporting goods maker would be mobbed on the floor of a CE show.

He never envisioned the startup world, which has grown up around us these past 10 years, with Eureka Park becoming the fastest growing marketplace at the show. Eureka Park occupied the lower level of the Sands Convention Center, featuring Early and Mid-stage startups from around the world: it has grown to 600 exhibitors since being first introduced at CES 2012.

Its growth mirrors its relevance to the tech world, becoming THE forward-thinking platform at CES, attracting retailers and venture capitalists in search of great ideas from young minds that have grown up in a world where the internet is both old news AND is their canvas for designing the future of tech and iOt.

And in particular, my dad would never have believed how public policy could be shaped by a trade show, so much so that regional and national government agencies from France and Israel and The Netherlands could create show floor pavilions for the next wave of innovators and employers in their countries.

When is a trade show just a U.S. business event, and when does it evolve into a global window into our future, forcing us to confront issues like national security, antitrust laws, government regulation, securities law, and privacy?

This is most definitely not my father’s CES.